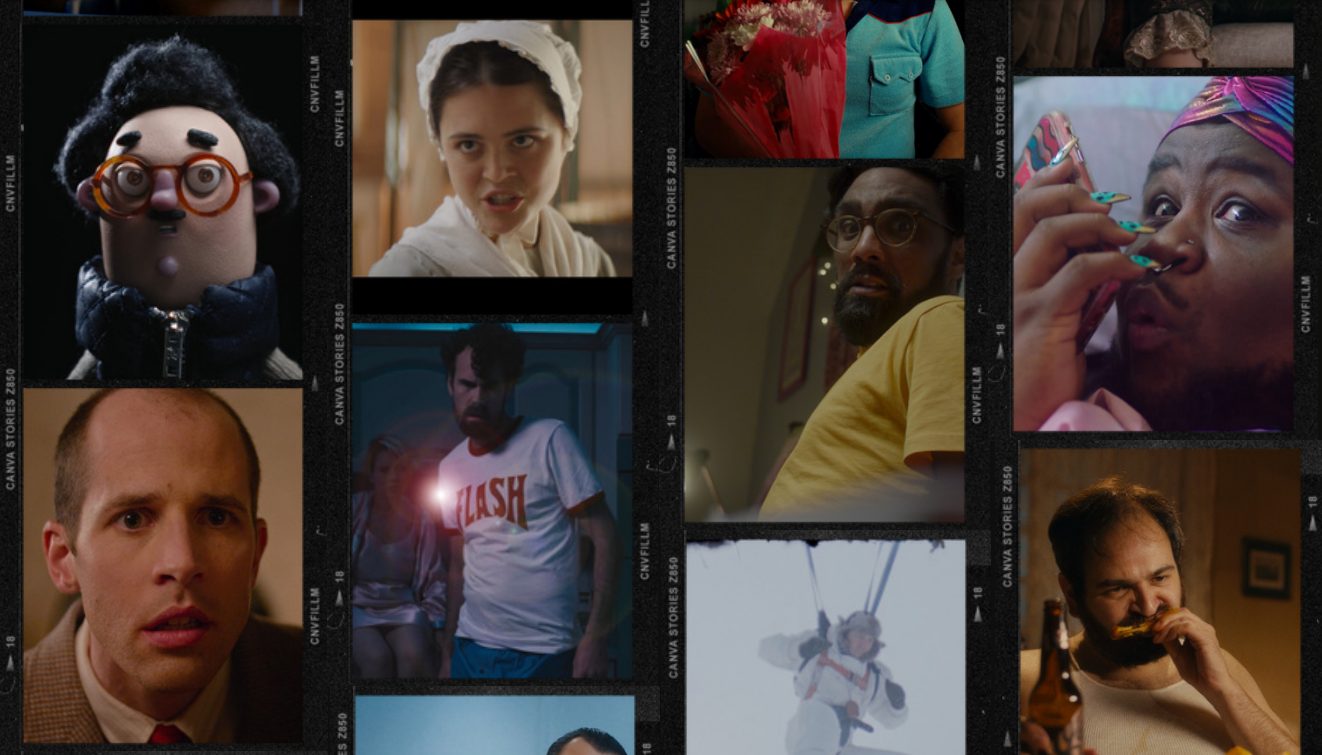 BIFA qualifying short film festival Short Com has announced its biggest and most ambitious programme to date with over 50 brilliant short films, selected from submissions and via scouting at international festivals such as Sundance and SXSW. Across Scotland’s two biggest cities, the festival will showcase 15 domestic films and 35 international films, with a special focus on Canadian and Kiwi comedy shorts, from 7th – 13th November.

To open, the festival returns to the Summerhall base which proved so popular last year. It all kicks off on Friday 7th November with Kia Ora Short Com!, a showcase of the funniest films coming out of New Zealand, followed by a mixed bill from the rest of the programme.

On the 8th, Edinburgh College of Art becomes the venue for the festival’s first ever exclusive animation selection. The programme on the 9th is at the new luxury Everyman Cinema. Titled Laughing My Lass Off!, it is dedicated to the best in female directing, writing and performing talent. The Edinburgh leg of the festival then winds up at its original venue, Banshee Labyrinth, with a second mixtape from the programme on 10th November, before Glasgow audiences get the opportunity to see the programme at the Glasgow Media Access Centre on 13th November.

Festival Founder and Director Chris Aitken said, “In our aim to become the leading comedy specific film festival around the world and become BAFTA and Academy Qualifying, we believe that we are taking another huge step in reaching these goals. This is a world class selection of short films that we can’t wait to screen to previous and new audiences, not only to entertain but hopefully inspire. We are exceptionally grateful to the filmmakers granting us permission to programme their films. With a strong mix of silly, surreal, dark and narrative driven, live action and animation, the programme is as eclectic as it ever has but also the most diverse to date.”

Past alumni of the festival have been commissioned by the BBC, Channel 4 and UKTV, as well as being BAFTA nominated and longlisted for the Oscars. The festival’s eye for talent has also been recognised by the BBC, who invited the festival to help curate a programme of shorts for March’s BBC Comedy Festival in Newcastle.

The festival aims to make screenings affordable for all, with a range of ticketing options available. Links to each event can be found here and yu can find more about the selected films by visiting the Short Com website.