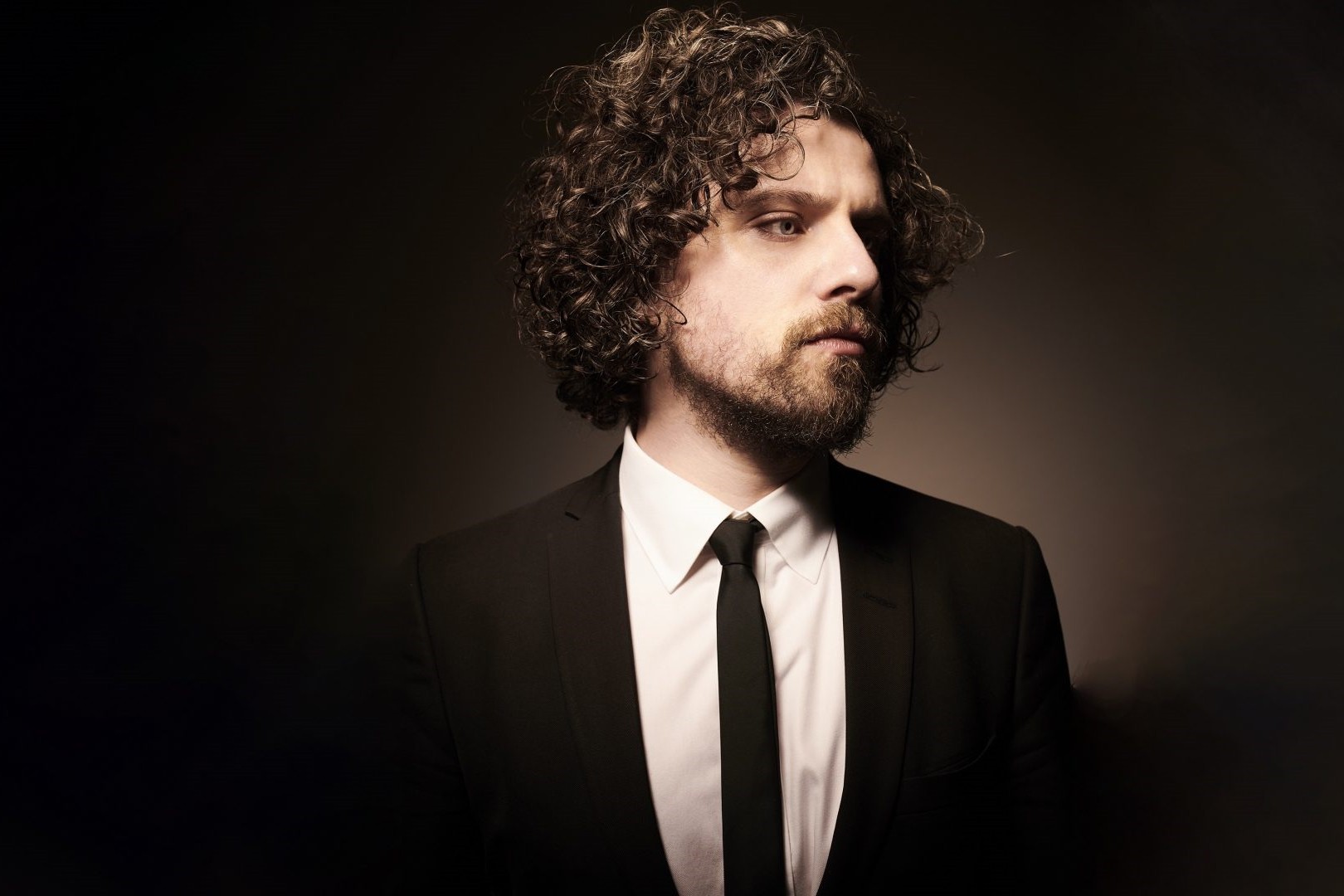 Complicated and skillful show with a few bumps in the road

In the perenially evolving Sensitive Man, Alfie Brown delights in the nuances of context and the audience’s ability, or otherwise, to interpret them. Few who come to see him are unaware of the context of his high-profile (for the industry) and turbulent relationship, which has long provided rich seams of material, and which again forms the bedrock of his show. Splitting the shoe’s narrative between his personal life and his relationship with his audience, it’s a show rich with succulent turns of phrase and memorable reflections on youth and masculinity, yet there are a few bumps in the road this evening.

It starts strongly, with his partner telling Alfie she wants a third child. He doesn’t, and that to him constitutes the dominant opinion. He clarifies the routine with a footnote in which he breaks down the mechanics of a joke and it’s place within his larger theme. It’s a technique he returns to again. It’s a risky approach to deconstruct material down to its cogs and sprockets, and also because some in the audience could interpret it – and the show is all about interpretation – as being at their expense.

And there is some reticence in the crowd this evening. Even superb routines on depression as the hyper-inflated Weimar Republic of the mental health world, or an elegiac ode to his vanquished twenties don’t land as they should. A few slightly disruptive audience interactions judders proceedings to a halt on a few occasions, perhaps even more noticeable here given his ‘footnotes’ approach comes with its own slightly staccato rhythm.

He’s not exactly having an off-night, it’s just that he senses he doesn’t entirely own the room. To his credit, his eyes light up at the challenge. It will be his, and again he believes he will have the dominant opinion. It’s here where, regardless of material – and much of it is very strong indeed – Sensitive Man becomes compelling as a display of craft. The show already has its skeleton on display through Brown’s method. As he goes about reeling in lost momentum, one becomes very aware of how he’s working to win back the room, and how much he enjoys it.

The loss of rhythm means the intricacies of Sensitive Man never really come across. Brown is constantly tiptoeing between various contradictions and opinions that paint him in various lights; ironically heroic, and knowingly bad. Again, like the audience, he’s more aware of his own context and he can dance along his reputation thrillingly. Unfortunately, this evening, he never quite gets into his full pomp, despite a satisfying conclusion that makes the show’s original starting point, rather heart-warmingly, the mootest of moot points.