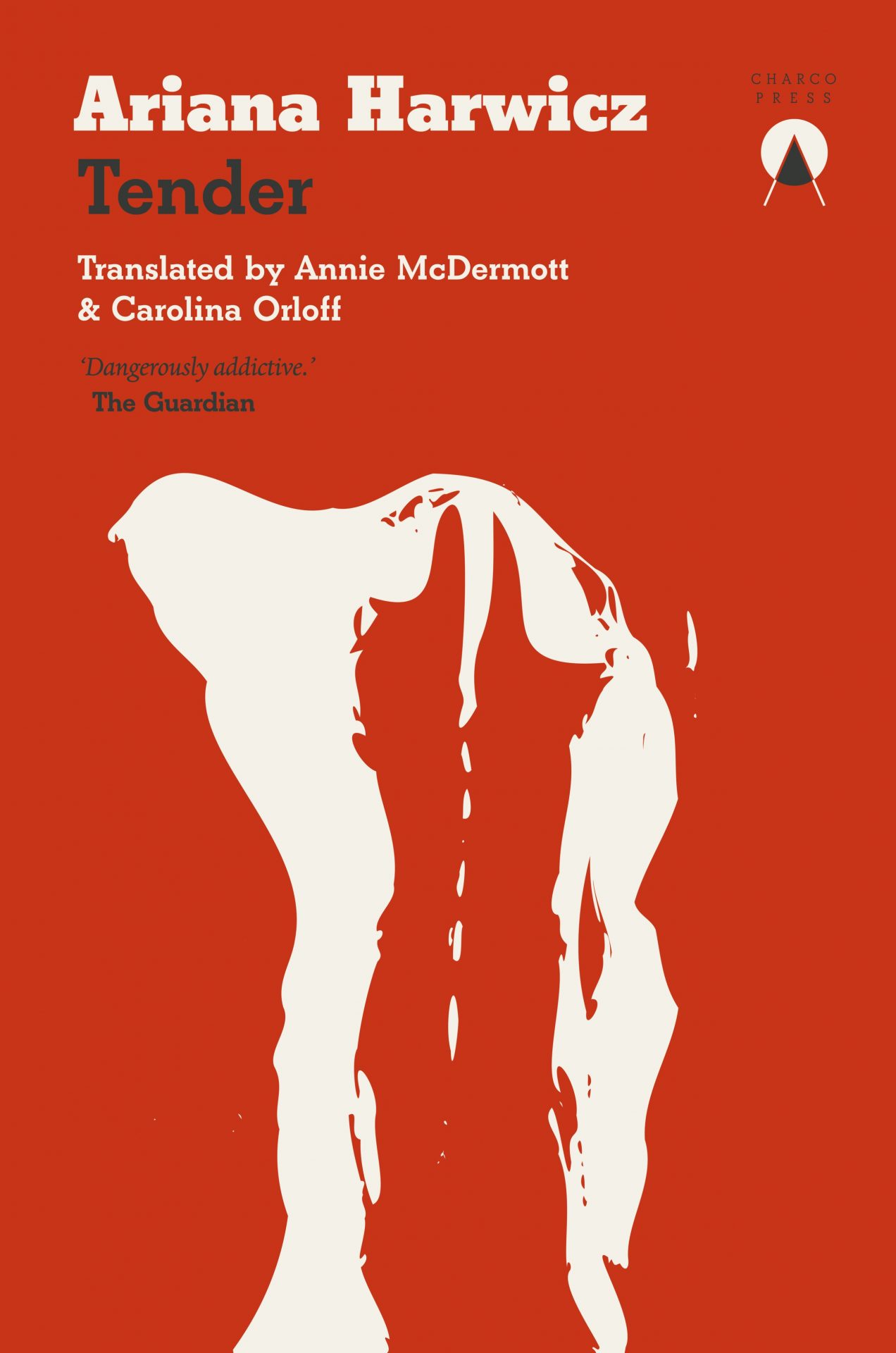 A relentless and affronting conclusion to the “involuntary trilogy”

Readers of Ariana Harwicz’s previous works, Die, My Love and Feebleminded, may think they are prepared for whatever her latest novel, Tender, has in store for them. Yet, the Argentinian author finds new ways to shock and affront her reader in this relentless and disorientating conclusion to her “involuntary trilogy”.

Tender exposes its reader to the unravelling mind of its unnamed protagonist, a single mother living with her teenage son. Alienated from their community and living in squalid conditions, the pair share an intense bond with one another. However, though her protagonist’s hazy stream of consciousness, one mother’s love for her son uncovers a far more sinister and disturbing layer to their co-dependent relationship.

Harwicz’s third novel follows the trend of her previous works in defying literary conventions. Having abandoned any sense of structure, the reader is left to make sense of fragmented and dizzying narrative thread. Time has little meaning in the novel, and many passages are (purposefully) muddled. Rereading sections again and again offers no real clarity to the events described by the protagonist, leaving you with many questions Harwicz has no intention of answering. Somehow, though, Tender is as fascinating as it is frustrating.

Translators Annie McDermott and Carolina Orloff have done an applaudable job in preserving the forcefulness of Harwicz’s original work. From the opening line, Harwicz’s formidable style destabilises the reader with its violent tone. Reading Tender is not necessarily a pleasant experience; the novel terrorizes its readers with affronting imagery, keeping them constantly on edge. Yet, in spite of her twisted descriptions and incoherent structure, you cannot help but be hypnotised by Harwicz’s words. There is an unexpected lyricism to Tender that brings you in, sinking you deeper into the protagonist’s murky world. Despite being incessantly visceral and violent, there is some vulnerability to be found in Tender‘s unhinged protagonist.