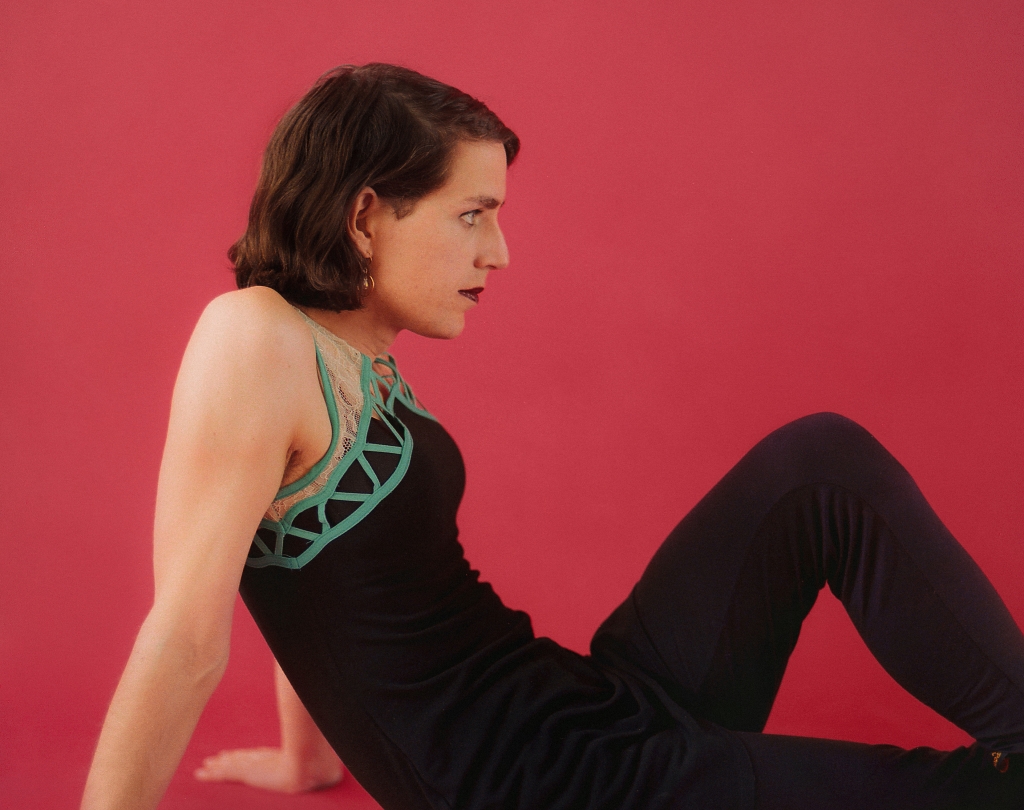 “Anger”, John Lydon once sneered, “is an energy”. It seems that Ezra Furman would concur. Despite being a little coquettish tonight in her black leather jacket and black and green dress, and throwing ironic, rock star shapes, she is still a wildly oppositional figure, distilling fury into queer punk anthems. Her take at the outset is, “Your anger is appropriate”. The world’s a shit-show, and the charismatic Furman and her ever wonderful band stand for outsiders, whatever form they may take. Ahead of a fiery Lilac and Black, she references the horrific shooting at the gay club in Colorado Springs on Saturday night, urging everyone to be mindful and present, but also to take a stand against such blatant acts of hate.

It’s a performance where the full throttle Evening Prayer bruises, and Transition From Nowhere to Nowhere soothes, even with its implied nihilism. There’s always a duality – her voice is evidence enough of this, sometimes tremulous and tender, sometimes screaming. But Furman isn’t prosaic with her set list, not with such an impressive body of work that ranges from the stoned, post-doo-wop of Haunted Head to the Springsteen-inspired Suck The Blood From My Wound. A greatest hits package isn’t what she’s about.

Instead, she mostly pulls songs from Transangelic Exodus, Twelve Nudes and All Of Us Flames, her recent trilogy, which feels like the perfect response to the trouble: all three albums share at their core themes of escape, lurking in the shadows and forming pacts with fellow rebel souls. If Maraschino-Red Dress $8.99 at Goodwill is a siren call, I Wanna Be Your Girlfriend is the siren at the prom, sneaking cigarettes and making everyone fall in love with her – she even blows a cheeky kiss to the audience during the latter.

That precarious tightrope between homage and absolute sincerity is what makes Furman and the band so compelling, and Ben Joseph’s synth even has shades of Angelo Badalamenti tonight, along with occasional guitar lines providing surf tremolo. But unlike the Lynch-scoring composer and his love of 50s heartbreak, Furman and co are all about the here and now, and a future worth fighting for. Anger and hope co-exist, as must we all.