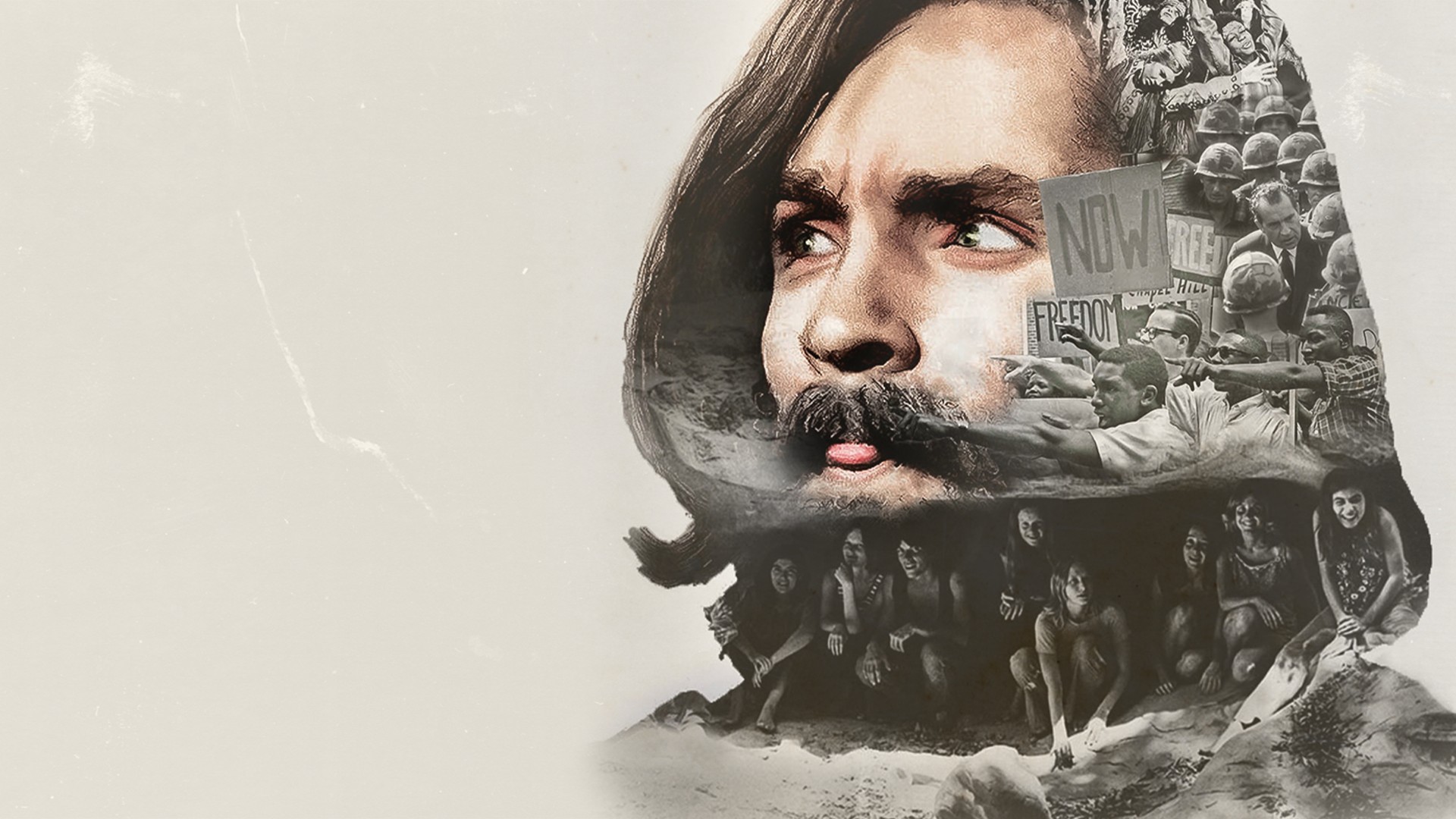 Sadie is a vulnerable young woman running from her past when she falls prey to the charm of the notorious Charles ‘Charlie’ Manson. Joining the infamous ‘family’ and moving to the desert, how long will it be before the horrific new philosophy Manson is peddling infects and takes over Sadie and her fellow misfits?

While sitting waiting for the show to start, there is an American local radio station playing the then current hits and advertisements. It sets the tone really well with bubblegum pop and early rock ‘n’ roll, with a breezy vibe of ‘everything is great’ that is clearly at odds with the opening scene of poverty and violence. This darker, more hidden side to America continues to be exposed with Sadie’s escape from her father, only to end up trapped in sex work. It’s this darker side that Manson is able to exploit for vulnerable people, like Sadie, to join his family.

Helter Skelter feels truncated; there isn’t the time to identify with the different family members or to understand their motivations for choosing to be with Manson. The main protagonist, Sadie, is clearly broken from the abuses she has suffered, but with no indication of the amount of time she has spent at the ranch, it’s hard to gauge how many of her actions are caused by Manson or by her own volition. The psychological tearing down and building back up that Manson engages in are truly brutal but they happen too rarely to feel truly effective and it is difficult to understand why anyone would want to stay with him, let alone murder for him.

Mike Narouei is an engaging Manson full of charm one minute and brimming with violence the next. Overall, the cast is excellent, though a few characters, especially Tex and Lulu, feel underused and fall by the wayside. And even with Manson’s charm, there is never any understanding as to why he wants a race war, why he wants violence, and this leaves him as one noted and flat as the rest of the characters.

Helter Skelter has an engaging and charismatic Manson and an excellent cast, but without being able to fully engage with the characters, it’s near impossible to understand how and why the family went on to commit such horrible acts of violence.