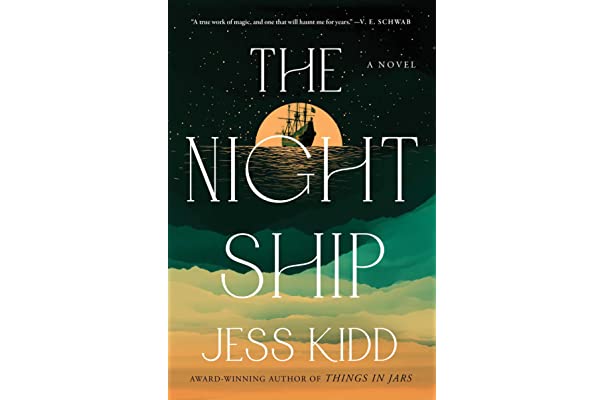 A remarkable story of human resilience

In The Night Ship, two young children separated by centuries are brought together by fate. Both rely on magical fairytales to make the best of the hand they’ve been dealt in life. At its core, this novel is about these two children as they try to make sense of their cruel fate. But the book, through Jess Kidd’s remarkable storytelling, takes on grander proportions.

One storyline is based on the true events of the Batavia shipwreck in the 17th century. The aftermath is horrific, with terrible treatment meted out to sailors by the captain left in charge. This is told through a young girl Mayken’s story, who is on board to go find her father. The cruelty and brazen violation of human rights is a common occurrence in its times. But the sheer atrocities committed are bound to leave readers shaken.  The other storyline is that of a young boy Gil, who is sent to live on a secluded island with his irritable grandfather. Between his struggles with missing his dead mother and being noticed on the island for the wrong reasons, Gil’s situation is pathetic and painful.

Kidd uses children’s tales and folklore to weave the characters. These are themes that traverse the centuries between them and form the anchor points of the storyline. Even though the Batavia’s eventual fate is known at the start of the book, Gil’s adventures on the island are still a mystery and this keeps the reader engaged. Another theme is the beliefs and customs of the time, which are brought to life through the relationships that Mayken forms on both top and below decks.

Both children are surrounded by old people, too. Mayken finds storytellers amongst the old sailing men. And Gil has his grandfather to contend with. Through their interactions, their innocence and vulnerability shine through. Masterful storytelling makes these characters near-real, making them leap out of the pages of history. The result is a truly enjoyable and thoroughly memorable read.