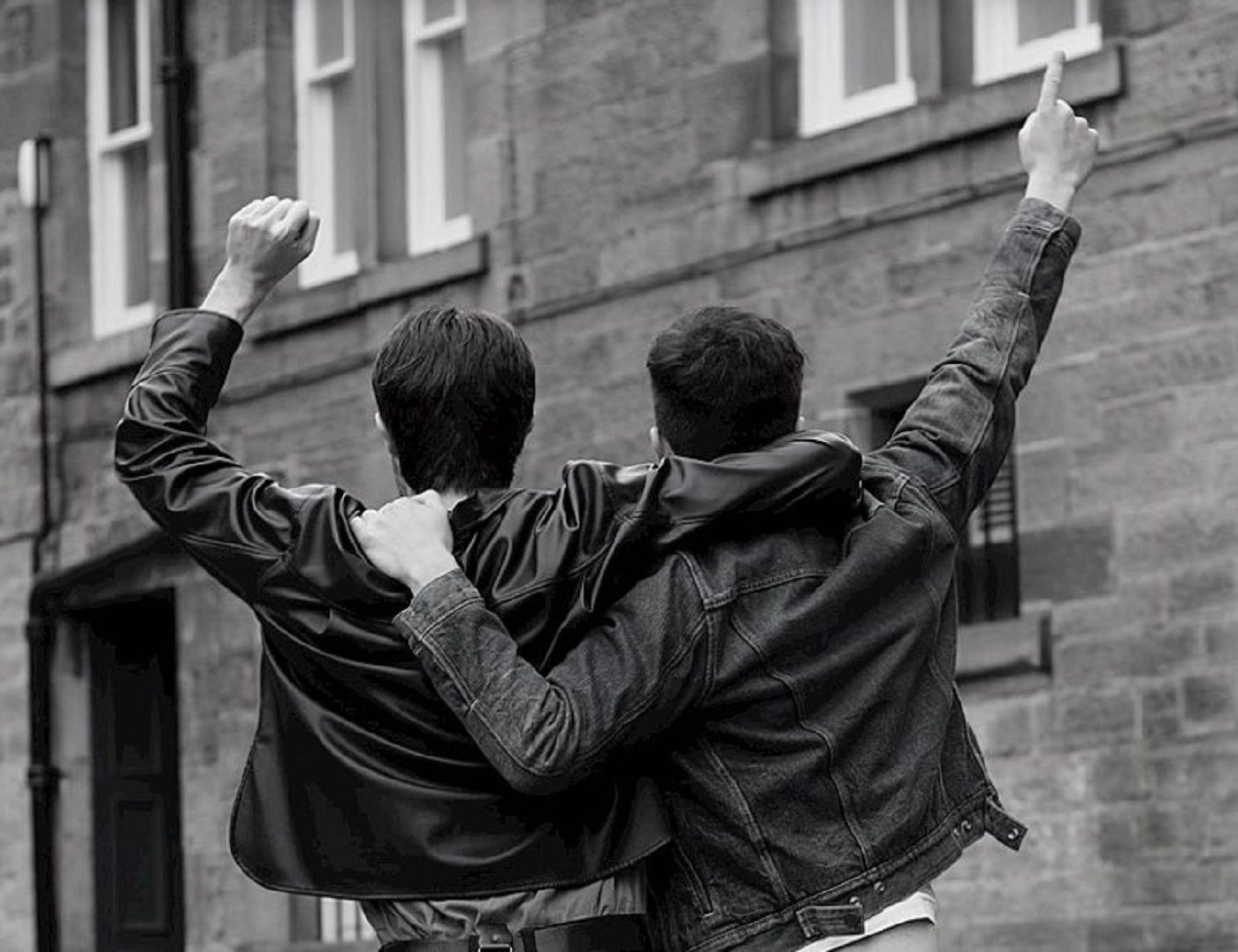 Dramatising the real stories from the mining strikes throughout East Lothian, including those at Bilston Glen, and the ensuing violence that protesters were met with by police, The Collie’s Shed has the difficult task of reckoning with the actions of the past without doing a disservice to those who experienced them. It’s a precarious job, but one that both Shelley Middler’s new script and her large cast does with surprising deftness.

The stuffy interior of theSpace on North Bridge lends itself well to the titular shed, not dissimilar to the one that Middler’s own father frequented, where former miners Billy, Tom, and Charlie spend their time. The return of their former colleague Glen brings with it difficult memories of that fateful day nearly 40 years ago. Tempers flare when news of the Scottish government’s Miner’s Pardon Bill arises and lingering feelings sense of betrayal and resentment resurface until personal truths are eventually revealed, and the audience are transported back in time to witness events for themselves.

The Collie’s Shed does a good job of depicting both the past and the present, with the two actors playing each character reflecting one another well. This is especially true of those playing older miner Charlie, with each conveying the quiet yet authoritative nature of the character that the others respect even in his frailer moments. All involved carry the weight of their through-lines well like Tom’s devotion to his wife Anne, or Billy’s longing to move to Canada – where his son will eventually move. There’s also some nice differences which convey a sense of development too – younger Billy is far more explosive and passionate, while his older counterpart a little more reserved yet the flames still flicker behind the eyes. These are subtle touches, but ones that truly help ground the characters.

The show doesn’t overstay its welcome, only lasting around 45 minutes, and you can’t help but wish for an additional 10 minutes to let the emotive ending ring a little longer. As it stands, it feels a little rushed with things wrapping up rather too neatly. Regardless though, the cast have done an impressive job of bringing these real stories from both sides of history to life, and bringing a deal of emotional weight with them without feeling deliberately centrist.

It makes a solid piece of theatre, and certainly marks Middler as a playwright to watch out for.