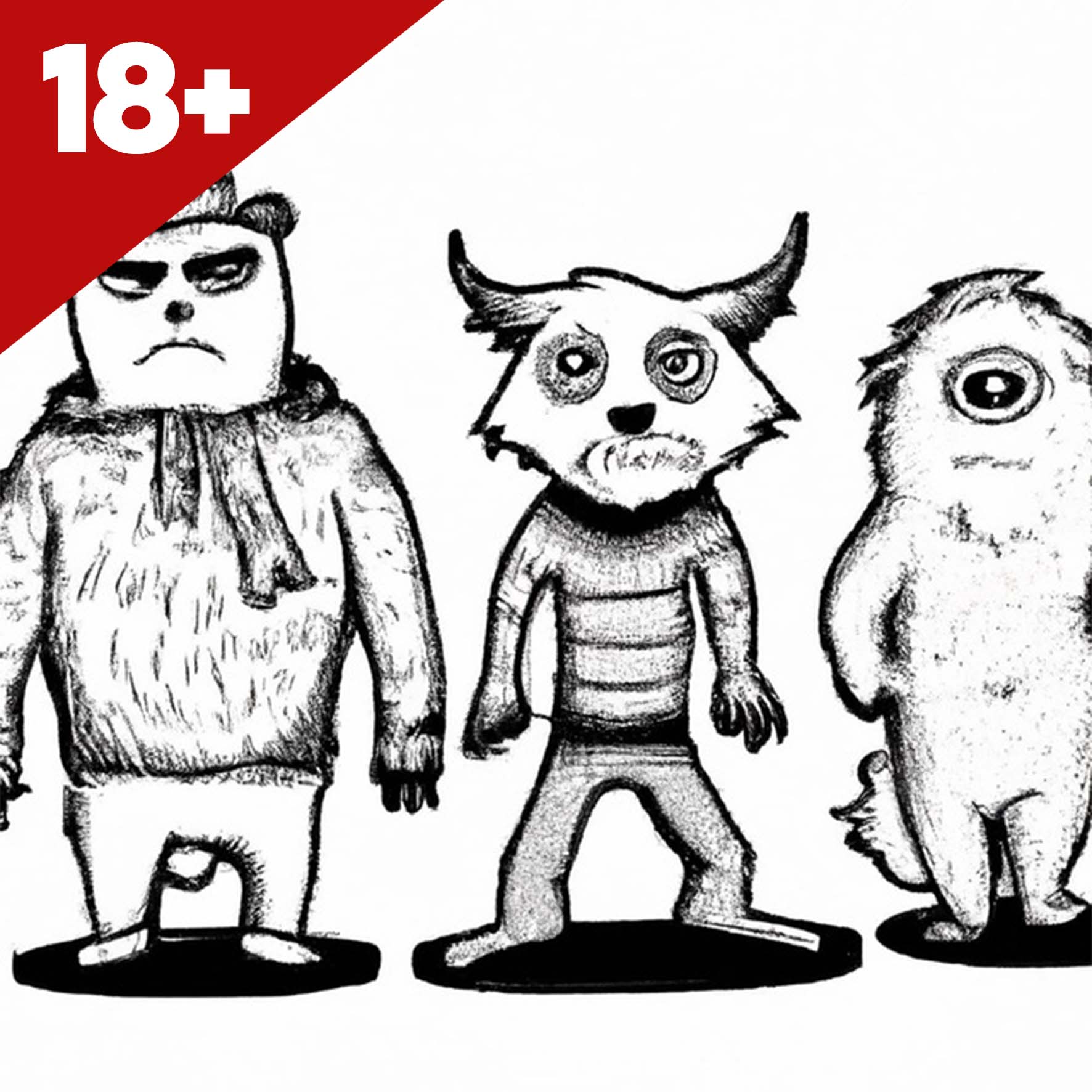 The Marvellous Monster Musical Revue (With Some History Too!)

A one-man cabaret about the origin of some classic monsters, The Marvellous Monster Musical Revue covers everything from dragons to skeletons and killer clowns. Performed with real gusto and some genuinely fascinating snippets of history, the show is nonetheless let down by a muddled feel that leaves you wondering who exactly this performance is for.

At times The Marvellous Monster Musical Revue seems like it could easily appeal to children. Featuring the grizzly but ultimately safe stories of ghouls and beasts that reel in fantasy and horror fans from a young age, the jovial take on the subject matter often feels akin to Horrible Histories. The issue is that the subject matter can then get too dark, or the stories too detailed, without the sense of humour being adjusted. The performance also ends with a guest poet slot which, while rather affecting in itself, doesn’t sit right with the tone of the show. It’s as if the show is refusing to be a family friendly production despite it seemingly having so much to offer in that area. The result is a performance that leaves you often unsure how to react, with neither the laughter or the maturity you may well be hoping for.

Which is a shame because The Marvellous Monster Musical Revue clearly knows how to have fun. It shines a spotlight on forgotten slices of the past, sometimes too quickly, and you are practically guaranteed to learn something without trying. The solo performer’s joviality, warmth, and presence make for a pleasant experience that cannot hide the show’s weaknesses, but does make them more forgivable. He is someone that it is a genuine pleasure to be around, and the performance would be all the worse off without him.

In many ways this is another case of a performance needing to decide on its audience. An adults only horror festival inside a dark, rowdy bar is hardly a suitable venue to place some kids in a test audience, but if The Marvellous Monster Musical Revue could discover a more family-orientated edge without sacrificing any detail or style, something really entertaining could be on the cards.

The Marvellous Monster Musical Revue (With Some History Too!) is showing as part of the 2022 Edinburgh Horror Festival until 30 October.